Major player in notorious crash for cash gang pays back £155,000 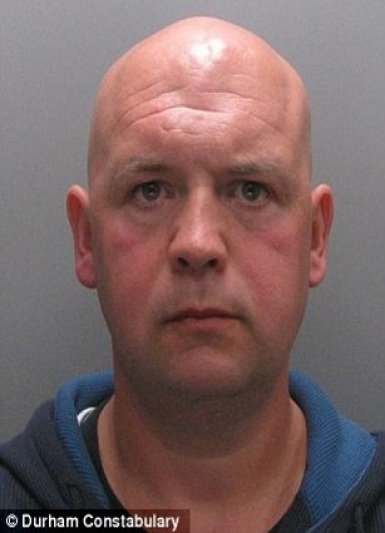 Paul Wright, who was previously sentenced for his part as one of the mastermind’s behind a large- scale crash for cash scam, has officially paid £155,000, bringing the case to a final conclusion.

Following a POCA hearing at Newcastle Crown Court on 29 August 2017, Paul Wright was given a £90,000 confiscation order as well as being ordered to pay £15,000 towards the POCA hearing and £50,000 towards the legal aid bill within 28 days, or face a further five years in prison. Wright officially paid back the money on Tuesday 26 September.

Discussing the conclusion of the case, John Foreman, from Durham Constabulary’s Economic Crime Unit said: “This is the finalisation of a long, drawn out and complicated investigation involving fraudulent claims for accidents that did not occur. Paul Jonathan Wright played a main part in this scam so we are pleased with the outcome, which is the result of a painstaking investigation by everybody involved.”

In March 2013 sixty gang members were pleaded guilty to fraudulent offences. The scam was uncovered by a major investigation, led by Durham Police and the Insurance Fraud Bureau (IFB), which identified 261 fraudulent claims related to the scam. The scams took place primarily in County Durham and involved a number of crash for cash incidents in which fraudsters and their passengers were claiming for whiplash injuries. It transpired that the scams were being carried out by a gang involving Paul Wright and other members of the Wright family.

As well as the fraudulent personal injury claims, Paul Wright also capitalised on the scams through his auto recovery company, PJ Autos, based in Craghead, County Durham. He used the business to monopolise on the scam by invoicing insurance companies for removing damaged vehicles from the scene of the incidents, as well as charging for hire cars. In addition, invoices uncovered in the investigation showed that PJ Autos were cross-hiring the same car out to multiple individuals.

“This large-scale insurance fraud scam was one that affected an entire community and Paul Wright’s confiscation order, in addition to his original custodial sentence, serves to prove that insurance fraud is a serious crime that will not go unpunished,” says Jason Potter, IFB Head of Investigations. “The money that Wright swindled will now be rightfully recuperated and reinvested back into the Police and Home Office, to continue the ongoing fight against fraudsters. Crash for cash scams put lives in danger and the IFB remains committed to bringing these dangerous criminals to justice.”