In this modern world it would be rare indeed to find someone who has not purchased some form of insurance, whether it be for their car, home, life or business. Insurance gives us the financial security against fortuitous, calamitous and sometimes tragic events with insurers providing policies for these risks, and many, many others.

But would you believe that insurance can also be obtained against the possibility of alien abduction or the possibility of a virgin birth in the event of the second coming of Jesus Christ, an “immaculate conception” policy? Or perhaps death by excesseive laughter at the cinema is more your sort of thing; yes, there’s a policy for that too.  Hopefully these interesting, weird and quite possibly useless insurance facts tickle your fancy.

Weeding Insurance is available if you want it (for when your prospective spouse cancels their “prospects”), and “hole-in-one” coverage should you fear getting that elusive golfing feat and having to cough up the dough for the round of drinks in the clubhouse afterwards.

The more senior amongst us may vaguely recall that Betty Grable’s’ legs were insured (for USD 1million each, in the 1940’s) and the practice continues to this day.

Many celebrities insure their famous body parts or talents, and just some are highlighted below, but trust us; there are many, many more examples. 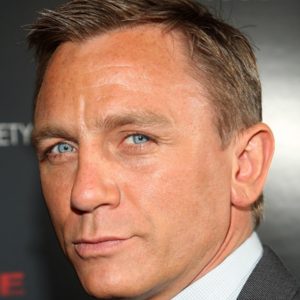 Other notable insurances include: